You are here :   Home » Sequences
Sequences 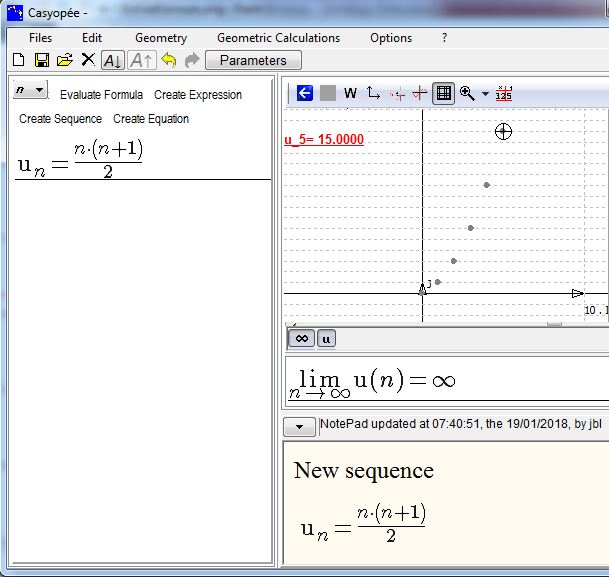 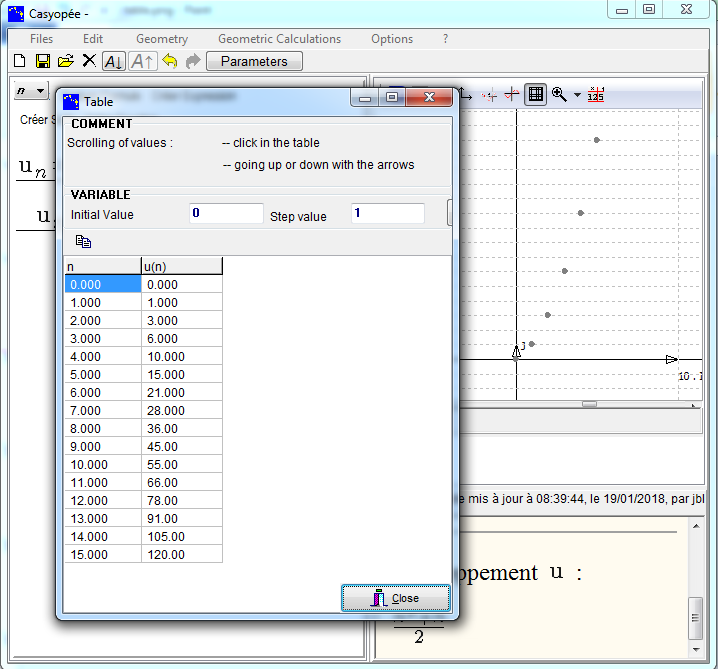 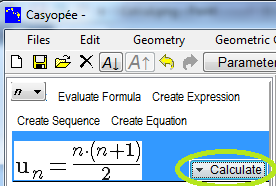 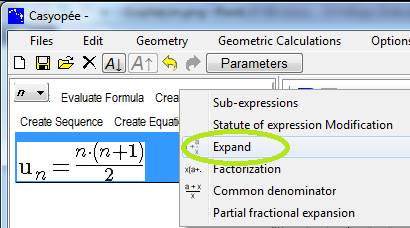 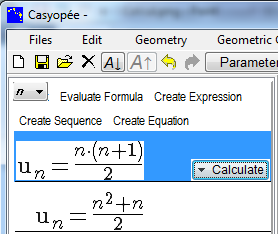 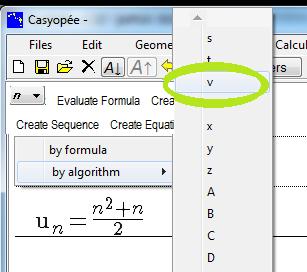 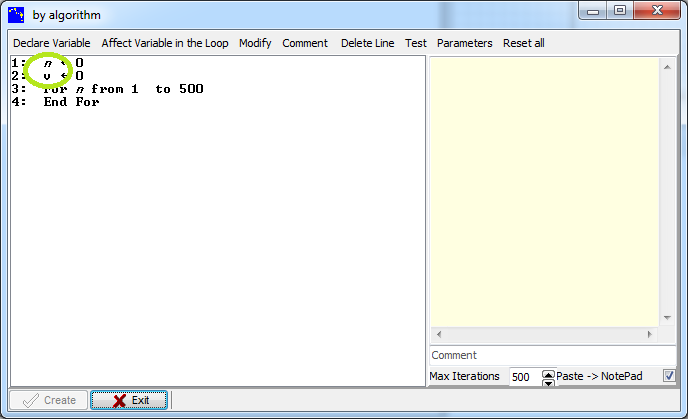 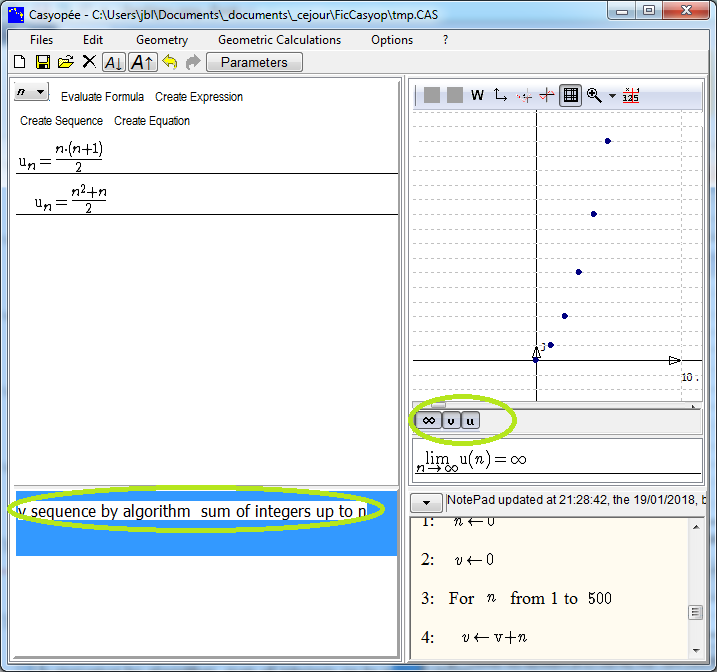 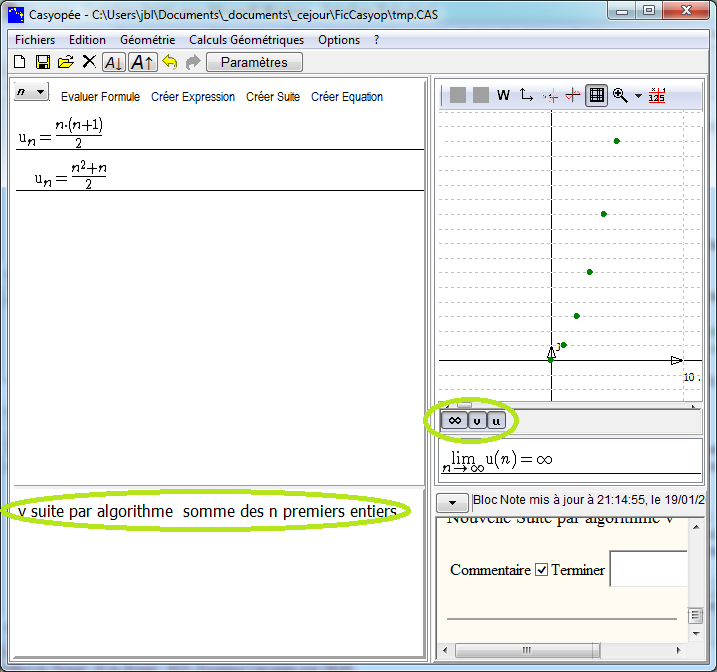 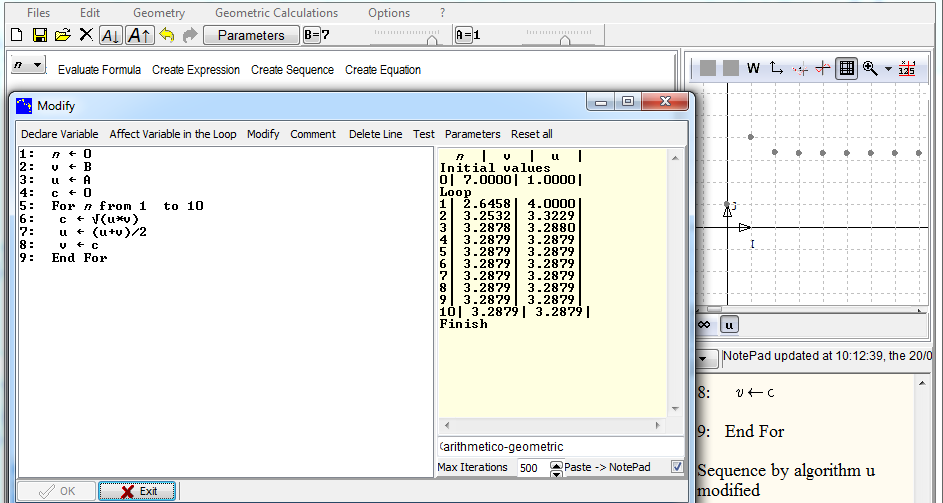 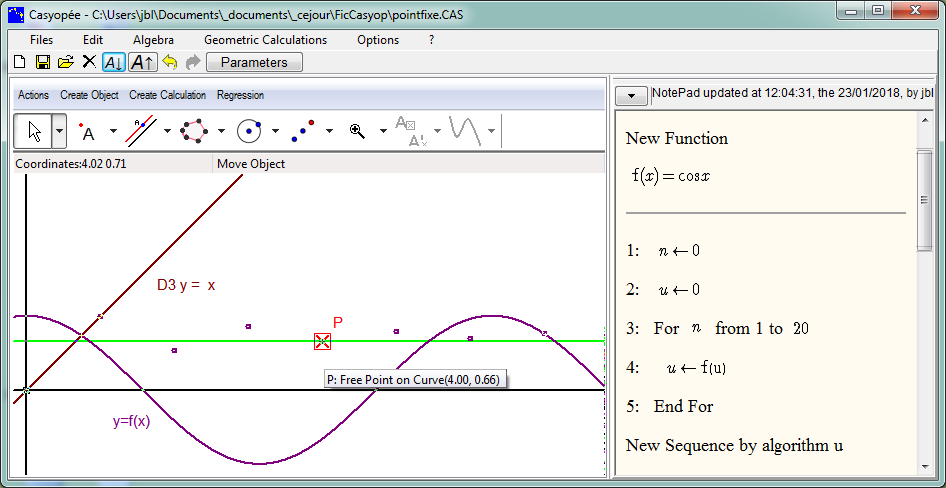